The Black Hand is the third episode of the second series of Sooty.

Ace detectives Secret Sooty and Agent Bone have their work cut out as they take on their arch enemy The Black Hand. Will they be able to put a halt to his dastardly plans? Or will he use his secret weapon - exploding beans - to get the better of our pair of intrepid heroes?

* NOTE: Some goofs may be explained as the episode takes place in a dream. 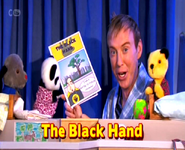 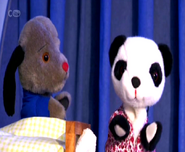 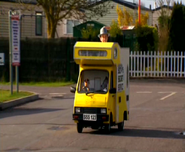 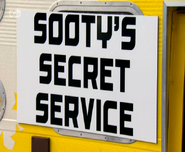 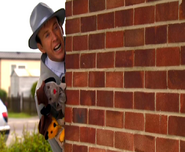 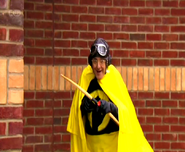 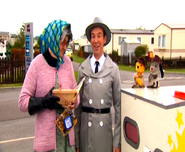 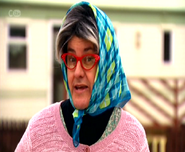 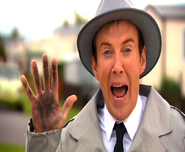 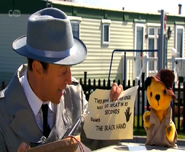 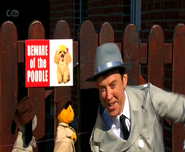 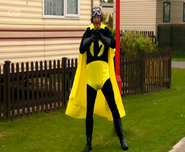 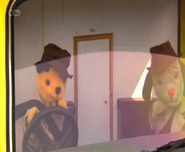 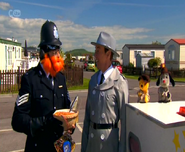 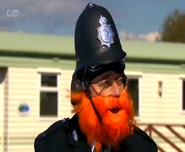 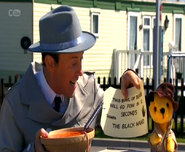 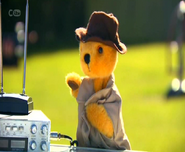 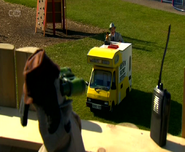 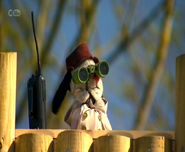 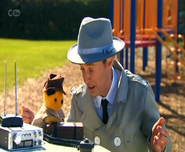 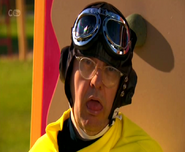 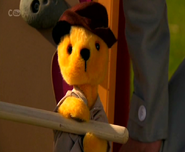 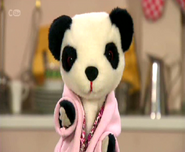 Add a photo to this gallery
Retrieved from "https://sooty.fandom.com/wiki/The_Black_Hand_(episode)?oldid=13266"
Community content is available under CC-BY-SA unless otherwise noted.